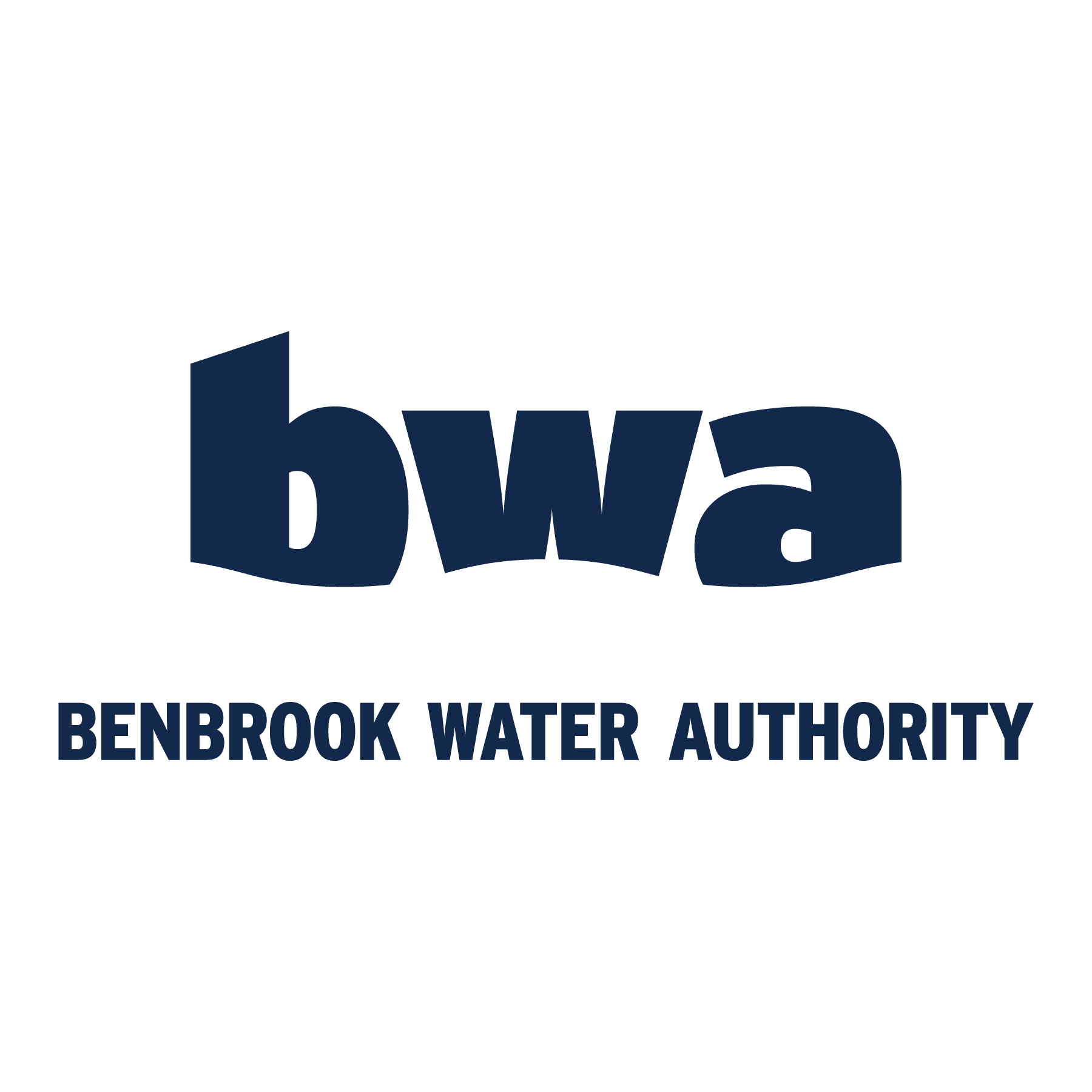 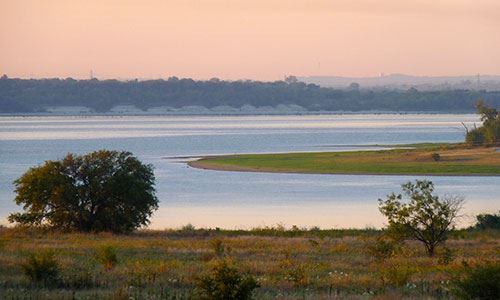 BWA supplements the water from Benbrook Lake with water from 12 wells that produce approximately 1 million gallons each day. These wells are primarily located on the north side of Benbrook, but there are a few in the southern area of town.

Additionally, BWA has an agreement with the City of Fort Worth that allows BWA to draw water from Fort Worth’s system in emergency situations.